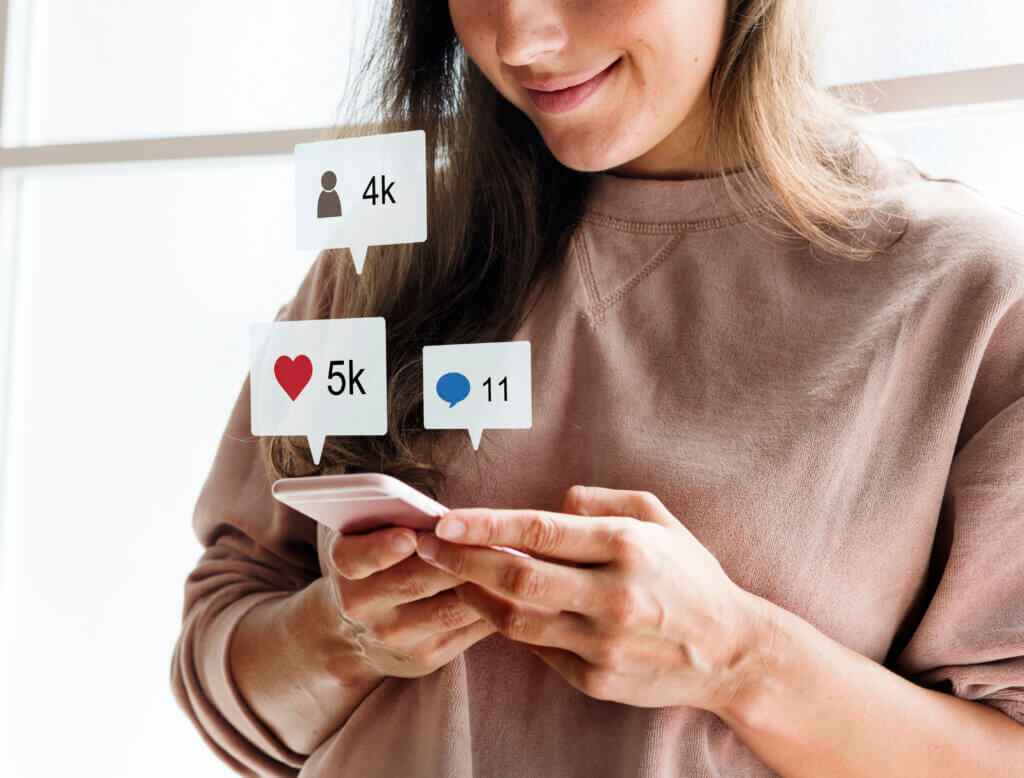 Surely you already know the social network that has ousted Instagram and Facebook from first place in the most downloaded social networks. Although now we are going to see what TikTok is and how to use it.

If you still don’t know what TikTok is, you’ve probably seen a teenager using this social network to make videos or dance. And it is that TikTok began with the name of Musical.ly and since its appearance in 2014 it has become the third most downloaded social network, only behind WhatsApp and Facebook Messenger.

At first it started with a young audience between 12 and 18 years old. This app allows them to upload long or short videos, synchronize music and videos or photos… Making this app the perfect escape route for young people with a little more free time. Later the challenges and challenges appeared that began to attract a larger audience. over 18 years old and opened a door to evolve and grow.

With the pandemic, the age of TikTok users has increased, with people up to 50 years old who hardly picked up their mobile. This has opened up a new space for adults who wanted to be entertained when we were stuck at home.

Together with these points and the increased presence in countries outside of America and Europe, such as India and China, they have caused them to reach a billion followers before any other social network.

How to use TikTok

When you enter TikTok, you have surely seen an advertisement for a brand, several sponsored trends, or any promotion. Using this social network to advertise, unlike Instagram or Facebook, does not have an advertising space in which you can manage it. If you want to advertise you should contact them using their form.

For now it is not one of the cheapest networks to advertise as the most famous, however, organic positioning is very good. If you want to advertise, it is better that you use this option, creating good content of your brand that adapts well to the audience you are targeting.

If the community of this social network reacts positively and quickly to your publications, you will see a growth in the numbers of views and in the rhythm that these have. Therefore, right now it is the best way to advertise on the internet organically.

The creation of videos for TikTok is very simple, although many companies think that it is better to make a production on a computer, in reality it is better to be simpler. The best option for TikTok is to make animated videos or doing something that is in trend since it will be much more attractive and easier to view.

With all the social networks saturated by both users and companies, TiktTok brings us a new concept of social network and a touch of freshness that can mix channels.